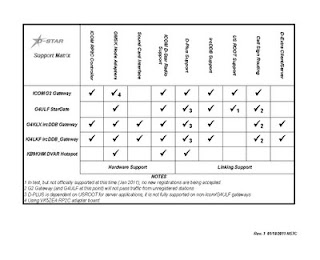 In first place I need to say thank you for this.
Here in Brazil D-STAR repeater costs (tax included) almost US$8.000!!!!
To get more D-STAR repeaters we need to find this kind of "alternative" solution.