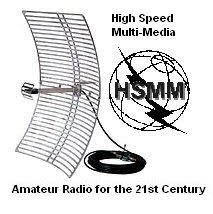 Perhaps you have read about hams using cheap USB TV tuner dongles as a basis for software defined radio.

It’s a very neat project that opens the door to a whole bunch of radio experimentation.

Here is a hack-a-day blog that provides a pretty good getting started guide. It includes the ins and outs of setting up the GNU radio software.

Once you have that going, give it a test drive: