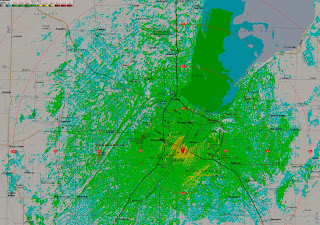 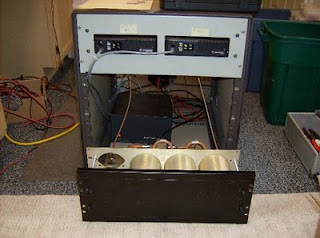 For anyone who might be from Wisconsin, I want to let you know that at the WAR meeting back at the end of April, the ARCC bandplan was adopted for 900 MHz use in Wisconsin. It's works much like the SERA bandplan, which is the well known one that accommodates both 12 MHz & 25 MHz repeater splits. The advantage of the ARCC plan is that it doesn't interfere with any existing areas for other modes like SSB/week signal, etc.