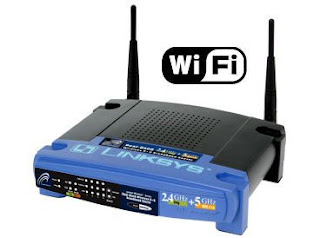 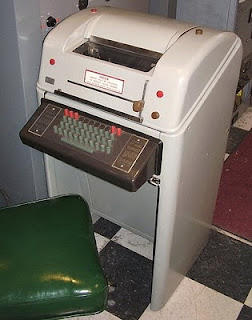 Anybody remember 2 meter RTTY? There is still some on HF, but it was pretty popular from 1950 to 1980 even on two meters.

That equipment was the TNC. And now roughly 30 years later, (just like RTTY) it too has declined as faster, less-expensive equipment exists.