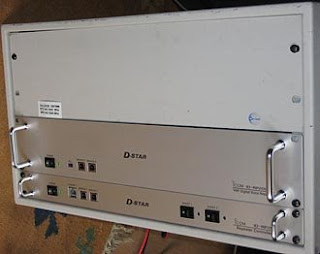 (Interestingly enough opendstar.org, which was the first experimental D-Star add-on that I know of has yet to live up to the open part of it's name. Hopefully they will follow suit soon and also release source code too.)